Free to members and ACOI and ISI designates.

Free to members and ACOI and ISI designates.

We are now fully booked for this webinar and registration is closed.

Covid-19 has forced vast tracts of the global economy to shut down, taking a terrible toll on commerce. Policy makers have been in a race against the pandemic, trying to get support to those most affected. What will it take to reopen the economy safely? What sectors are at greatest risk? And what are the lasting impacts that we can expect? The answers to these, and other questions, will be discussed.

Carl Tannenbaum is the Chief Economist for Northern Trust. In this role, he briefs clients and colleagues on the economy and business conditions, prepares the bank's official economic outlook and participates in forecast surveys. He is a member of Northern Trust's investment policy committee, its capital committee, and its asset/liability management committee. Carl publishes weekly commentaries and is frequently interviewed by media outlets including The Wall Street Journal, Bloomberg, the New York Times and Reuters. Prior to joining Northern Trust, Carl spent four years leading the Federal Reserve's risk section. He was deeply involved in the central bank's response to the 2008 financial crisis, helped to create and conduct its stress testing program, and advised senior Federal Reserve leaders on developments in banking and the financial markets. Carl began his career in banking at LaSalle Bank/ABN AMRO, a global banking organization with $1 trillion in total assets. He served for more than 20 years as the organization's chief economist and head of balance sheet management. Carl is a member and past chairman of the American Bankers Association Economic Advisory Committee, the National Association for Business Economics, the Conference of Business Economists and the North American Asset/Liability Management Association. Carl also serves on the board of Working in the Schools (WITS), a literacy organization that supports the Chicago public school system.

Carl holds an M.B.A. and a B.A. in finance and economics from the University of Chicago. 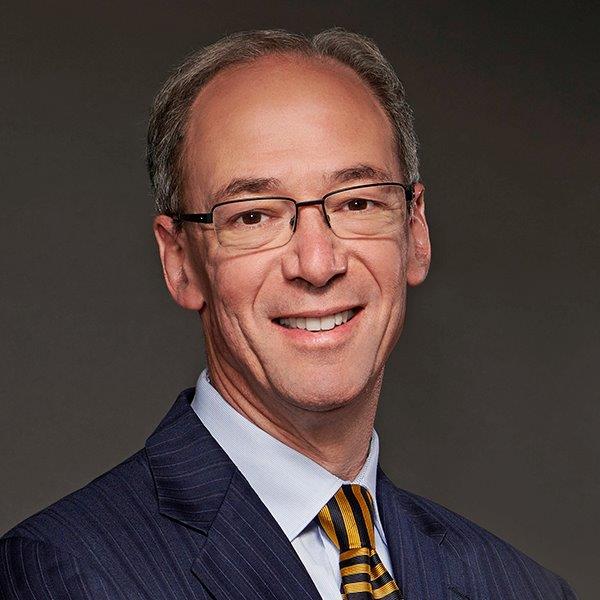