The Interaction of Banking Regulations and Sustainable Finance Webinar

Sustainable finance is on everyone’s agenda. Not just government and NGOs but finance professionals and - inevitably - their regulators. How do the regulators think about the topic? What aspects of banking regulation are likely to be affected and why? What is already under way and who is in the lead?

The registration for the webinar will close at 2pm on the day of the event or earlier if we reach full capacity.

Paul Fisher was originally an academic who spent 26 years working at the Bank of England, ending as Deputy Head of the PRA in which capacity he was responsible for coordinating the Bank’s work on climate change. He now operates independently, but still advises central banks on this and other topics. In 2017, he served on the EC’s High Level Experts Group on Sustainable Finance and the UK’s Green Finance Task Force. Although an independent, he is a Fellow at the Cambridge institute of Banking and Finance - for whom he acts as Vice Chair of the Banking Environment Initiative - and a visiting professor at the London Institute of Banking and Finance. He has a number of other non-executive roles in the financial and academic sectors. 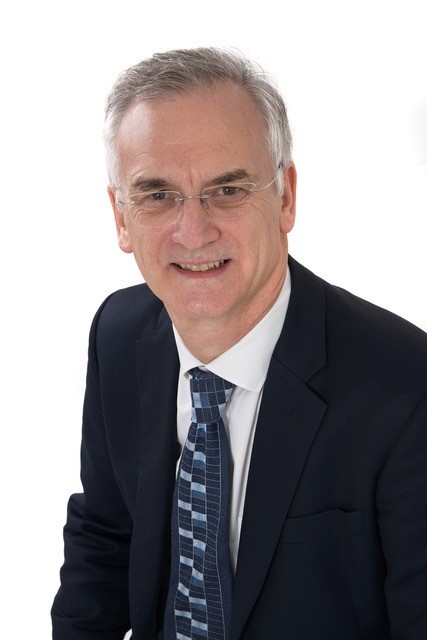