Join us and Eoin McGee as we take a look at:

The registration for the event will close once we reach capacity or at 2pm the day before the event.

There is 0.5 hours for the following areas:

Eoin McGee is a Certified Financial Planner CFP© and qualified financial advisor (QFA). He has been working with clients and businesses for 20 years.

He started his career with Irish Life assurance where he learned the inner workings of a large life company. He left to spend time in technical support in Standard Life before returning to Irish Life as a financial planner.

He was the youngest financial advisor at that time to have ever been recruited for the role. He quickly became one of the most successful advisors in Irish Life. After several years in this role, he was approached by Ulster Bank and became a wealth manager covering five branches throughout Leinster.

It was at this time he was headhunted to create and head up a national team for the then third largest mortgage broker in the country, he recruited a team of six advisors and two support staff. Eoin was the head of financial planning for the newest and most dynamic team of advisors in the country.

In 2008, Eoin set up Prosperous Financial Planning. His ambition with Prosperous was to establish a fee-based client centric offering to his clients. In the belief that by “doing right” by the client every time will result in long lasting, long term relationships. The business is built on its service and the expert delivery of advice.

Eoin was one of the first people in the country to attain the designation of Qualified Financial Advisor. He has also completed a post grad in the school of professional finance, UCD and successfully completed the certified financial planner (CFP©) exam in February 2014.

Eoin has been a member of the Brokers Ireland financial services committee and he also sat on the steering group of FPSB (Financial Planning Standards Board) Ireland. He currently sits on the advisory committee of a large investment fund.

In addition to this Eoin is a director in Enough.ie a firm which gives individuals an online place to go to get financial opinion, information and analysis from people qualified to give it. Enough.ie launched a pilot programme where Eoin delivered personal finance advice and tips to Transition Year students around the country. He delivers a similar course to third level students.

In 2017 Eoin took part in a TV show on RTE called ‘This Crowded House’. The showsaw Brendan Courtney engage with young adults who were trying to move out of home to rent or buy. Brendan brought each person to see Eoin for financial advice. Series two of ‘This Crowded House’ was aired in Autumn 2018.

In January 2019 Eoin presented a new show called ‘How to be Good with Money’ which was aired on RTE One. Each week, Eoin helped a household to manage their money better and achieve their financial goals. The programme was back for a second series in January 2020 and a third in January 2021. Eoin has also written a book by the same name which is a No. 1 bestseller and is in the top three of bestselling Personal Finance books of all time.

As well as regularly featuring in national press, Eoin is the regular personal finance contributor on national radio. Eoin is a trusted expert contributor in the national media and presents a financial segment on ‘Today with Claire Byrne’ on RTÉ Radio One.

Eoin often speaks to corporate companies on topics from financial and mental health to personal finances and mortgages to investing and debt management.

Eoin has four children. He has a keen interest in Gaelic games at club and intercounty level. He has been the Chair of the board of his local GAA Club Aylmer Gaels, the chair of Ballyteague GFC development committee and a member of the executive. He is a Dublin GAA football supporter. Eoin runs when he can find the time and ran in the New York Marathon in 2019 on behalf of Temple St children’s hospital. 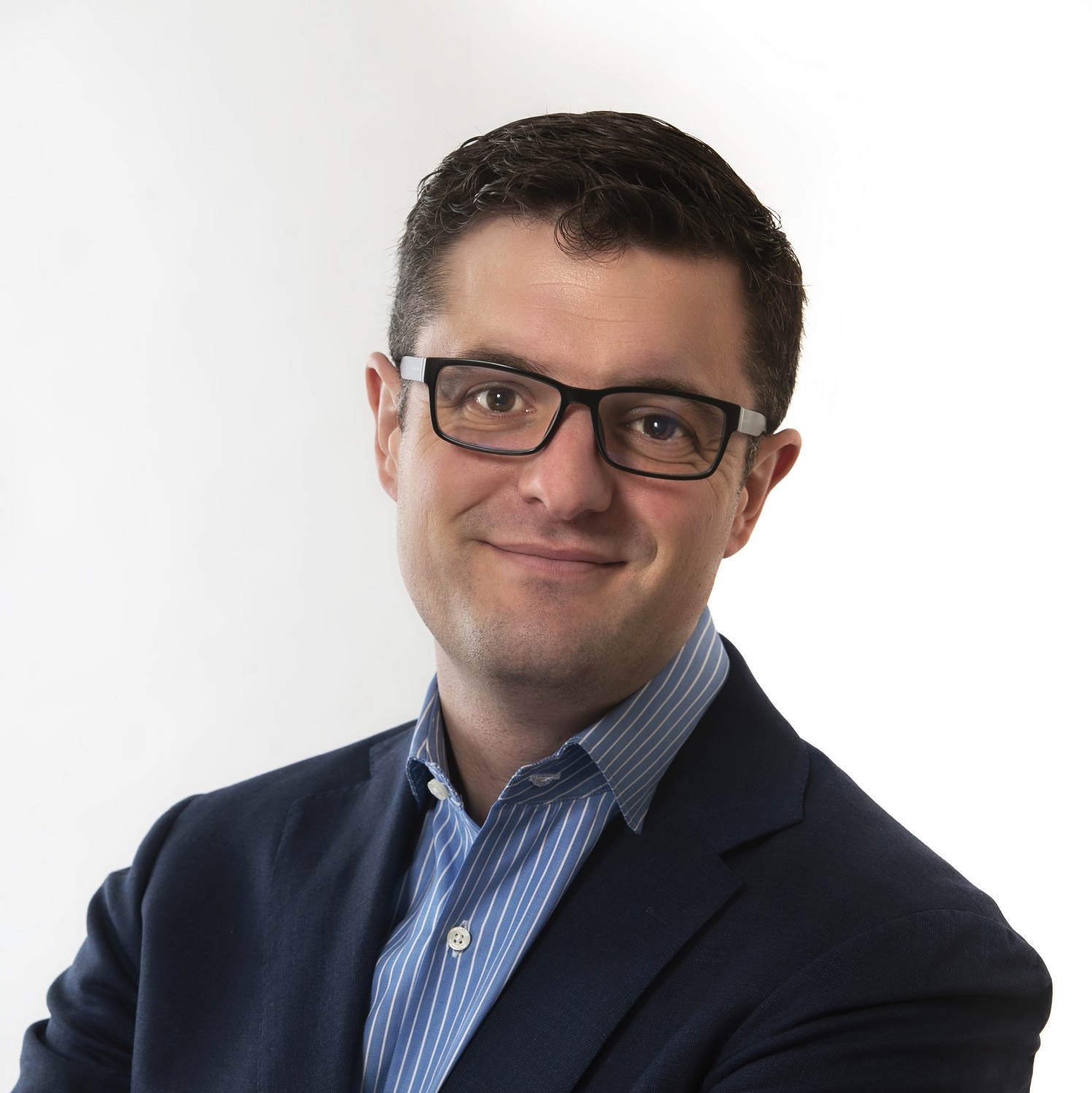