Meet the QFA leading a social finance movement in Ireland

What’s it like to work in the social enterprise sector? We speak with Donal Traynor, QFA and CEO of Community Finance Ireland.

Donal Traynor, QFA, has been connected to the community and voluntary sector since he was a child. His family were actively involved in both sport and local community development. “I’m from a rural part of Cavan and growing up, GAA and community were the same thing,” he says.  It was a connection that only strengthened over time, eventually leading to a career.

Traynor has worked within the social enterprise space for over 20 years. In November 2020, he became Community Finance Ireland’s youngest ever CEO. The organisation is a leader in social finance - lending to charities, not-for-profits, sports groups and community and voluntary organisations. Since it began trading, CFI has lent over €78 million across the island of Ireland.

Community and voluntary organisations can find it difficult to source credit through traditional channels. Traynor explains that lenders can often ask volunteers with not-for-profits to sign personal guarantees for loans, which he believes can discourage the rise and sustainability of volunteering. If finance is required to help establish community projects, the engine that keeps them running is volunteers. “The country would crumble without volunteers,” he says. 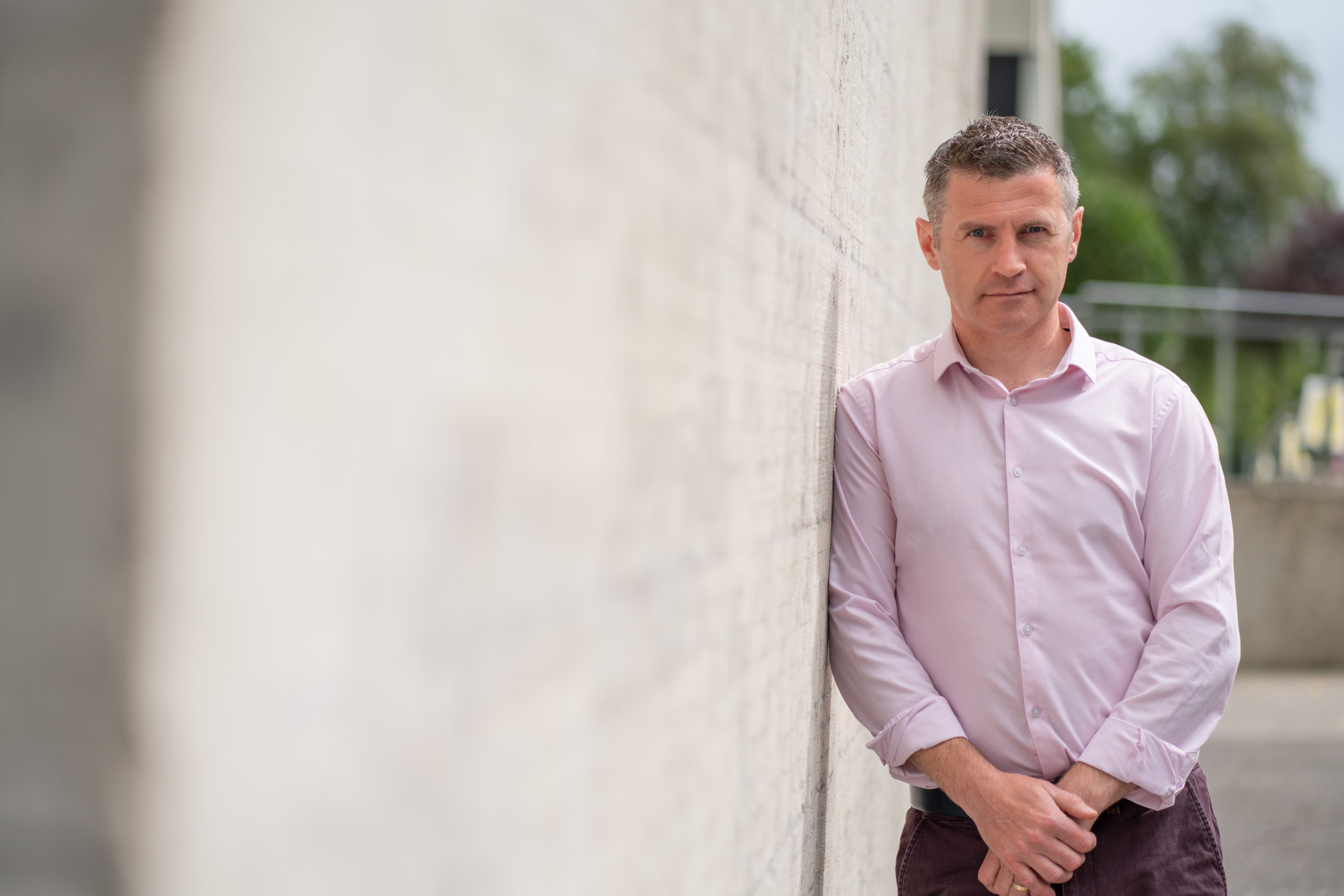 Donal began working with Community Finance Ireland when the organisation was called Ulster Community Investment Trust (UCIT), operating in Northern Ireland only. In 2008, Traynor helped to set up UCIT Ireland, a subsidiary organisation, which was tasked with establishing a loan portfolio in the Republic of Ireland. Following its success, and with a view to growing operations island-wide, UCIT Ireland rebranded as Community Finance Ireland in 2015.

During his career, the portfolio of organisations that CFI supports has changed a lot. “When I joined the organization in 2004, 97% of our funds were invested in workspace.” he says. Investing in workspace was seen as a way to increase employment for local communities. “it’s telling today that we’re looking at a portfolio operating at €34 million in total and 37% of it is invested in sport. 18% is now in faith-based lending – evangelical churches, Egyptian Coptic churches, Pentecostal and Muslim organisations. We’re continuing to push the boundaries at what we can to invest in.”

The nature of lending in the community and voluntary sector is unique. Social impact is a key factor in assessing loan applicants. “If the social impact is not obvious, we don’t lend to you. If you look at the UN sustainable development goals – if we cannot find one of those that fits the purpose of the organization applying for a loan, then it’s out,” Traynor explains.

Support and relationship building is also a critical aspect of CFI’s work. When borrowers have challenging times that impact loan repayment, CFI needs to step up as a trusted partner. Donal explains, “not everything you lend out over 10-15 years will be a bed of roses. Problems arise and that’s when we have to step up to the plate with our relationship building skills. We’re not just sending an email or a solicitor’s letter saying ‘you owe us money, we’re coming for it’”.

Working with a not-for-profit can bring its own challenges, but also its own rewards. Donal sees the impact of his work not just through the individuals he supports, but with communities across the island. “You can drive around the country now and look at various pieces of infrastructure, or organisations that you’ve helped to solve problems for. You don’t need to shout it from the rooftops, but you sleep easy knowing the work that you’re doing is having a lasting legacy.”

Donal became a Qualified Financial Advisor in 2016. He cites the QFA programme as helping him to progress from an Associate Director position into the role of Chief Executive.

“The learning I got out of it was very, very important,” he says. “If you can’t do lending properly and you have a volatile portfolio, there’s not much point in stretching to become the first non-banking Chief Executive of the organization. The professional diploma was very important in the process.”

While Traynor did have ambitions to take on an executive leadership role in his career, the timing was a surprise. “I was quite prepared to give it another 10 years before I took on the role of CEO within the organisation. If I ever intended to be CEO of any organisation though, it was going to be this one.”

Traynor sees great potential for CFI going forward. A current priority for the organisation is increasing awareness of the availability of social finance and its benefits. In the wake of the pandemic, CFI recently announced a €10 million all island recovery loan fund.

Social enterprise is booming in Ireland and Traynor believes that we haven’t even scratched the surface of what is possible. 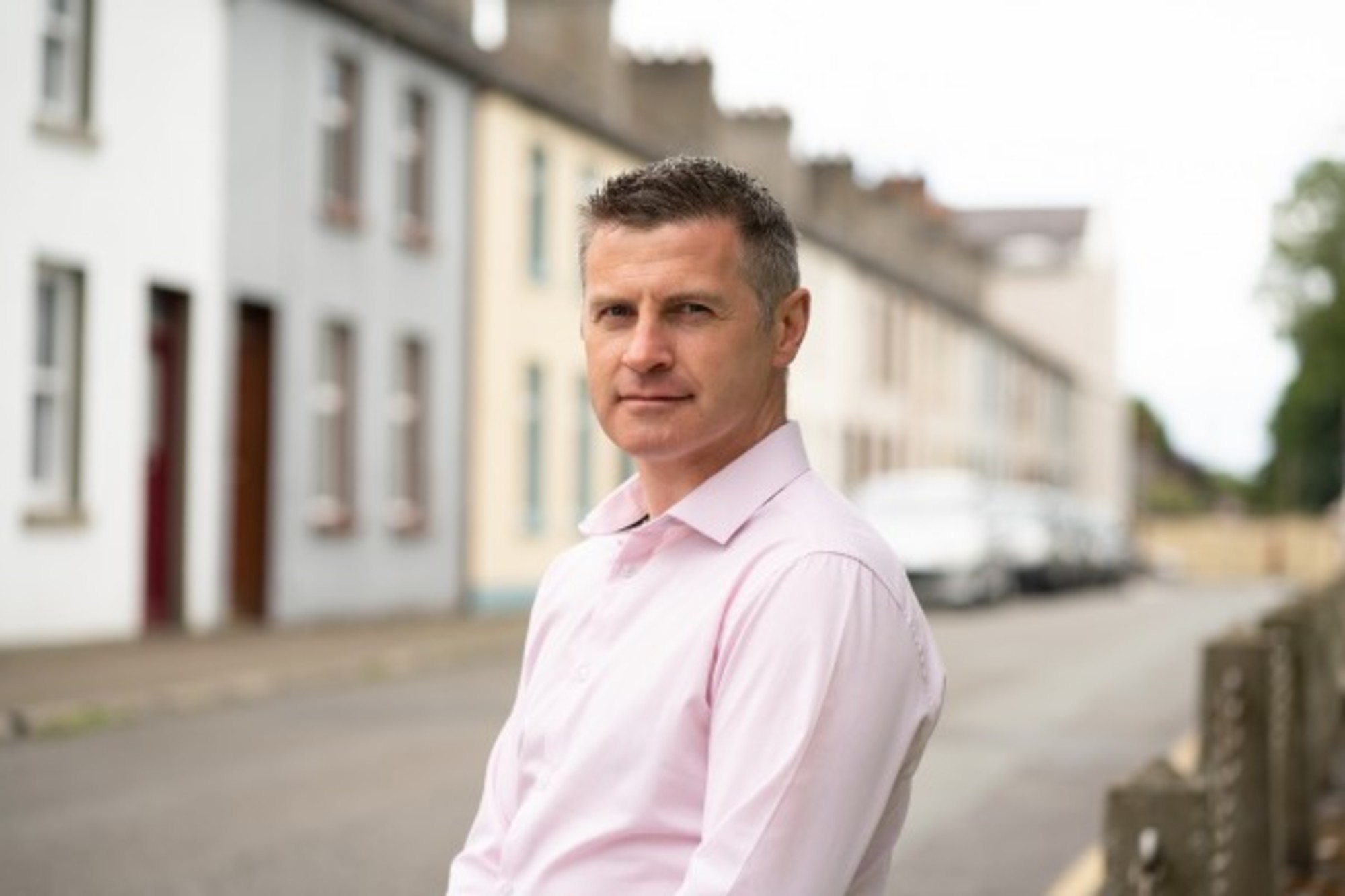 In 2019, CFI held a series of events called Catalyst in Dublin, seeking to meet with people interested in starting social enterprises. Over 400 people attended the events, sharing their eclectic visions to recycle bikes, regenerate communities, conserve water – the visions were varied and the passion was tangible. “What opened our eyes, these people were young.”

Up to recently, charities and community groups were associated with older demographics – people looking to give back later in life and donate their time to the local community. But now, CFI is seeing many people in their 20s interested in starting social enterprises.

“Be it the awareness of climate change, the lack of housing and problems with homelessness in this country or issues with health and education internationally– the focus of the youth of today is looking beyond getting paid every week. They want to do something fulfilling and rewarding.”

It’s an exciting prospect for Donal, and for Ireland, as it seems the rise in social enterprise is only just beginning.

The Professional Diploma in Financial Advice is a must for all those pursuing a career in retail and business banking. Learn more about the programme and see how you can attain the recognised professional designation QFA.